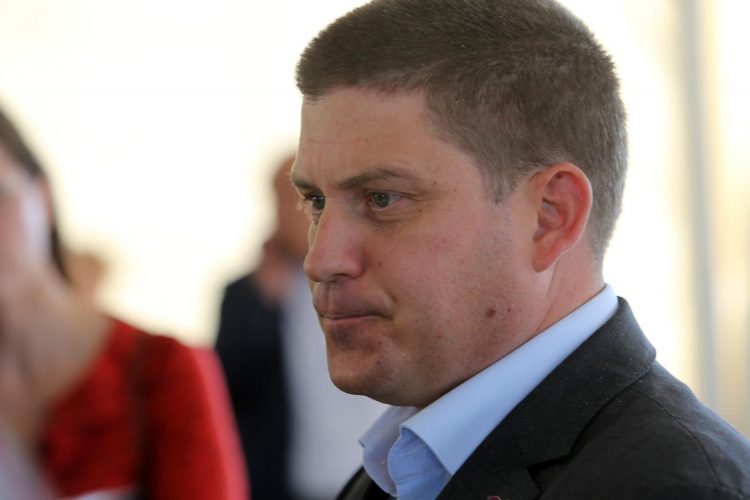 Sea, Transport and Infrastructure Minister Oleg Butkovic said on Monday that current investments in Croatia's transport infrastructure amounted to more than 25 billion kuna, of which those in Osijek-Baranja County totalled more than 1.5 billion kuna.

Speaking to reporters after meeting with county and Osijek city officials, Butkovic said that one of the most important projects in the county was the completion of a motorway along Corridor Vc towards Beli Manastir, including a ring road at Beli Manastir, which was expected to be opened by the summer of 2022.

Since the Svilaj Bridge was recently opened, a tender for the construction of the remaining section of the motorway to the border with Hungary should be advertised next year, so by mid-2024 all 88 kilometres of the motorway along Corridor Vc passing through Croatia will have been built, the minister said.

Butkovic said that an agreement had been reached with the Hrvatske Vode water management company to deepen the Drava River basin to make the river navigable throughout the year.

He noted that around 40 million kuna would be secured to upgrade the passenger terminal at Osijek Airport.

A project worth around 400 million kuna, including a broader concept of development of the airport that would be based also on cargo transport, will be prepared to apply for EU financing, Butkovic said.

Regional Development and EU Funds Minister Natasa Tramisak said that the total value of projects contracted in Osijek-Baranja County and financed from the EU’s structural and investment funds in the period from 2014 to 2020 was 6.7 billion kuna, with investments in transport infrastructure being the highest.

Osijek-Baranja County head Ivan Anusic said that it had been agreed to renovate and restore all currently neglected railway stations in the county and render them fit for use.

Osijek Mayor Ivan Radic said that a project was underway to modernise the city’s tramway infrastructure, worth 267 million kuna, of which 200 million kuna was from EU funds. 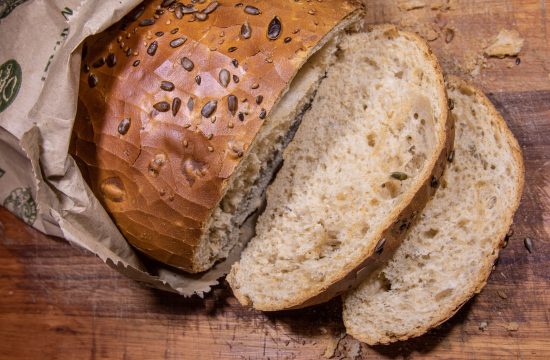