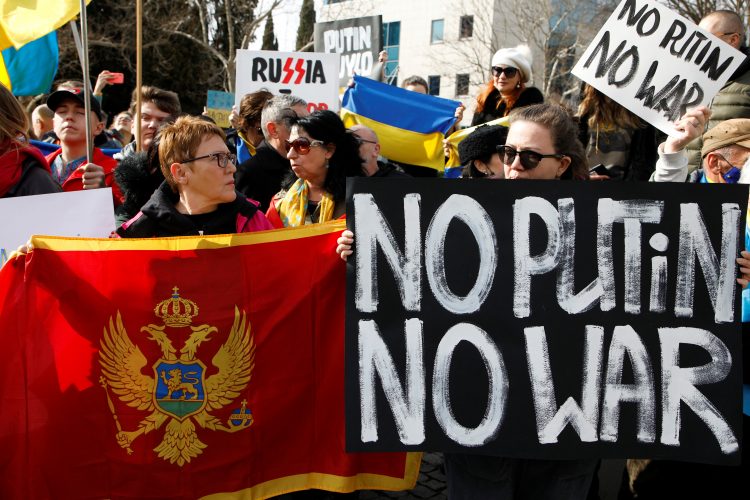 “By completely joining the restrictions, the economic sanctions and sanctions for individuals, Montenegro is continuing its policy of 100-percent agreement with the EU’s foreign policy,” Croatian state agency Hina cited a statement from Montenegro’s foreign ministry.

Montenegro is a tiny country of some 620,000 people which joined Nato in 2017. Along with Slovenia, Croatia, and North Macedonia it is one of four former Yugoslav republics which joined the alliance since the breakup of Yugoslavia in the early 1990s. The nation is also a candidate for EU membership and has opened accession negotiations with the bloc in 2012.

Montenegro’s government said that “due to the increased interest of Montenegrin nationals in Russia wishing to leave the country,” there are plans to organize repatriation flights operated by its flag carrier, Air Montenegro, and added that they are negotiating with Russia about setting up these flights.