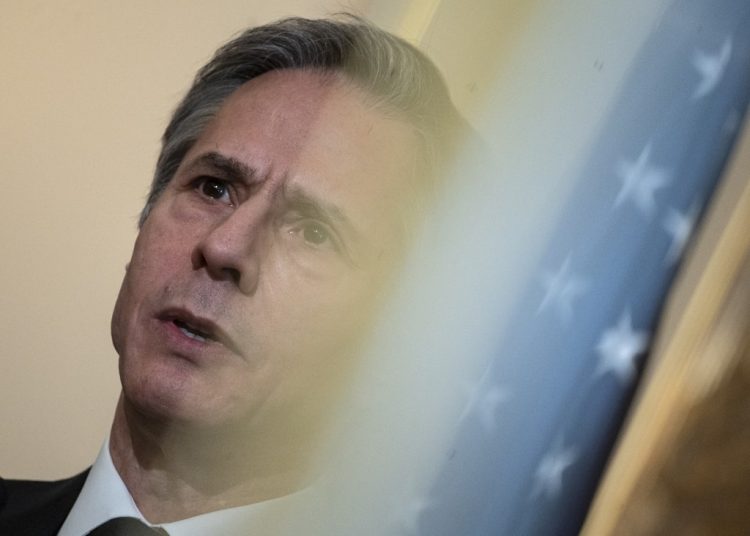 U.S. Secretary of State Antony Blinken on Saturday congratulated Croatia on Statehood Day, saying the relationship between the two countries was defined by shared values and thanking it for the close military cooperation.

“On behalf of the Government of the United States of America, I congratulate the people of Croatia as you celebrate your Statehood Day,” Blinken said in a statement on the Department of State website.

“The United States and Croatia are steadfast Allies and partners, and our relationship is defined by shared values that help us progress on critical fronts, including strengthening trade and investment ties, enhancing energy security, and confronting the climate crisis,” he said.

“This year, we also commemorate the 30th anniversary of the Croatian Armed Forces, and the United States offers its thanks for the decades of close military cooperation our two countries have enjoyed,” Blinken said.

“Our thriving defence partnership is evidenced by our continued participation in joint and NATO training exercises (…) A valued NATO Ally, Croatia is an important contributor to both Transatlantic security and European prosperity.”

Croatia was also congratulated by Assistant Secretary of State for European and Eurasian Affairs Philip Reeker, who said in a video message on the U.S. Embassy Zagreb Twitter account that “our people-to-people links are stronger than ever.”

“We value the contributions that Croatian Americans have made to our ties through the years. And every year more and more American tourists discover the beauty of your Adriatic coastline and other sites. We hope that those numbers will increase,” he said, adding that “the best days of our bilateral relationship lie ahead of us.”