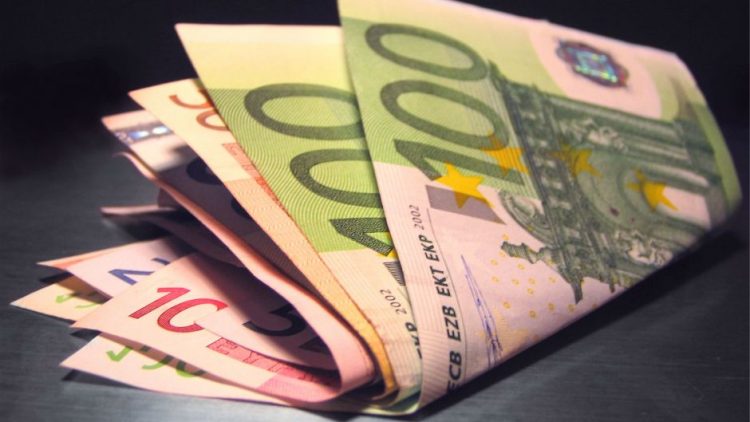 Croatia's national council for the adoption of the euro as legal tender held it eighth meeting on Thursday, appointing a steering committee for the implementation of the national plan to replace the kuna with the euro.

The prime minister’s adviser Zvonimir Savic was appointed chief coordinator of the steering committee, which will also include Stipe Zupan, State Secretary at the Ministry of Finance, and Michael Fauland of the Croatian National Bank (HNB).

Speaking to the press after the meeting, Prime Minister Andrej Plenkovic recalled that the national plan to replace the kuna with the euro, prepared by the government and the central bank, was adopted by the government last week. The document gives an overview of all important activities to be implemented in the time ahead by private and public sector stakeholders as part of preparations for the adoption of the euro as legal tender.

The plan is a follow-up to the euro adoption strategy adopted in 2018.

Citing consumer protection among the basic principles of the plan, Plenkovic said that the euro would be adopted at a fixed kuna-euro exchange rate without any cost to consumers, adding that a mechanism would be set up to prevent any miscalculation of prices or unjustified price hikes.

The prime minister went on to say that a proposal would be made at the next session of Parliament to discuss all aspects of the euro adoption strategy and the national plan to sensitise both the lawmakers and the public to this strategic goal of Croatia for deeper integration with the European Union.

He said that this entire process had been very well structured over the past two and a half years, recalling Croatia’s entry into the European exchange rate mechanism II, a waiting room for eurozone membership. He said that Croatia was meeting its commitments to money laundering prevention, a better business environment, better public sector management and judicial reform.

HNB Governor Boris Vujcic said that the coordinating committees were expected to appoint their members by the end of January and start developing action plans for their respective areas. The action plans would be adopted at a meeting of the national council in the first half of 2021 and would be implemented until the introduction of the euro, he added.