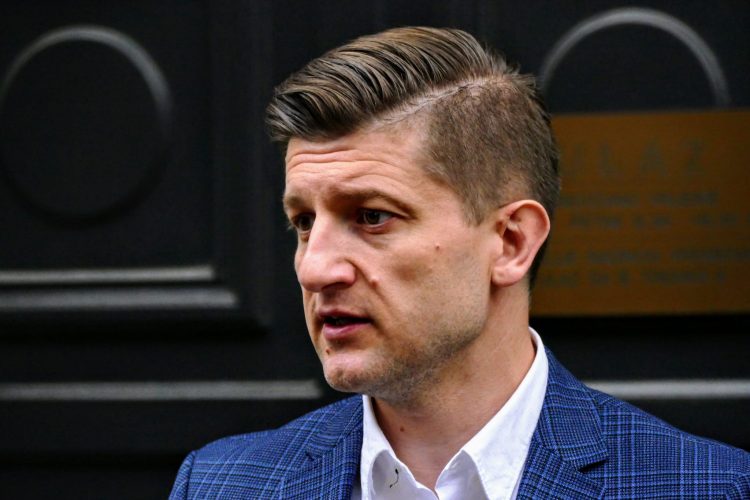 Speaking in Parliament on Wednesday, Finance Minister, Zdravko Maric, denied claims by some opposition MPs that funding for earthquake reconstruction in areas hit by two powerful quakes in 2020 had been decreased in the latest budget revision.

“Funds are not being decreased, in fact, they are being increased by about 300 million kuna, and the use of funds has been facilitated,” Maric told lawmakers during a debate on the new budget.

Prior to the formal debate, opposition MPs made a series of objections to the government’s document, saying that funds for healthcare had not been planned well and that funding for reconstruction was being decreased.

He recalled that when the budget was adopted the SDP had said that the allocation for the health sector had not been planned well and concluded that another budget revision would be necessary in the autumn and possibly a third one by the year’s end.

MP Anka Mrak-Taritaš (Glas) said the budget revision was proof that there would be no reconstruction. She said that funds had been increased for the health and defence ministries, which, she said, were headed by the two least successful ministers.

MP Zvonimir Toskot (Most) said that his party had calculated that the damage caused by inflation could amount to 15-20 billion kuna, and that “nobody is discussing how to compensate for that damage,” to be paid by the entire society.

“If the cost of corruption of 70 billion kuna is added, we get an amount of 90 billion kuna, which is half the budget,” he said. It is unclear how Troskot arrived to these numbers.

Zeljko Sacic (Sovereignists) said that he was “unpleasantly surprised” that the revision did not allocate more funds to the Uskok anti-corruption office or the state attorney’s office to improve their working conditions.

“It seems as though the state has profited in this crisis. The question though is how will citizens and businesses survive,” said MP Ruzica Vukovac (Ind.), noting that the government had collected 1.8 billion kuna more from VAT and 1.9 billion kuna more in contributions on wages.

State agency Hina did not say which period was Vukovac referring to.

MP Grozdana Peric (HDZ) recalled that the start of the year brought “new geopolitical problems” resulting in problems in energy supply and inflation growth, which was why the government had to deal with additional problems, such as ensuring the sustainability of the health sector, pensions, and help citizens with energy prices.

MP Ivana Posavec-Krivec (SDP) responded by saying that the budget revision was not due to the situation caused by global circumstances but rather due to the government’s poor budget planning and the failure to implement crucial reforms. 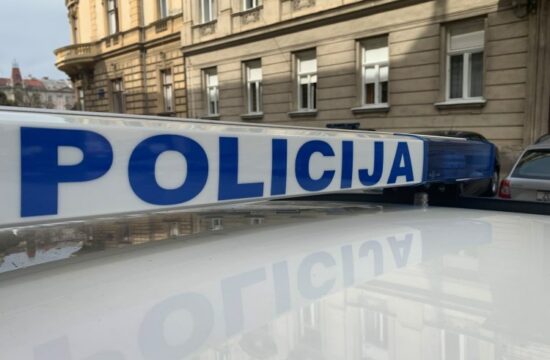