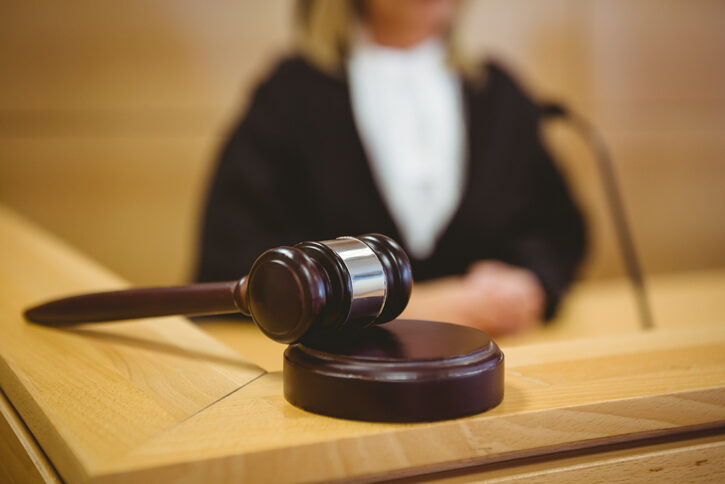 Justice Minister, Ivan Malenica, said on Thursday that last year 1.3 million cases had been referred to Croatian courts, which is 158,000 more from 2020, and added that in terms of cases per capita Croatia was near the top of the list in the European Union, state agency Hina reported on Thursday.

Neither Hina nor Malenica clarified what the possible reasons for this increase might be.

“Last year, Croatian courts finally ruled on 98,000 more cases, he said in Parliament, presenting a new bill which aims to step up, simplify, and modernize court proceedings,” Hina said. Presumably Malenica was talking about the year-on-year change in the number of rulings handed by Croatia’s notoriously inefficient courts. But no clarification as to why this had happened was offered.

“These amendments are part of a set, so that our judiciary becomes more efficient, and so that citizens can solve their disputes as quickly as possible,” Hina quoted Malenica as saying.

The new bill tries to set time limits – first instance proceedings should be done in up to three years,  while second instance proceedings should be done in one year. In disputes involving “small amounts,” proceedings must end in the first instance, so up to three years, and another six months are set for appeals. Preparatory hearings must be held within three months, and the main hearing within six months at the latest.