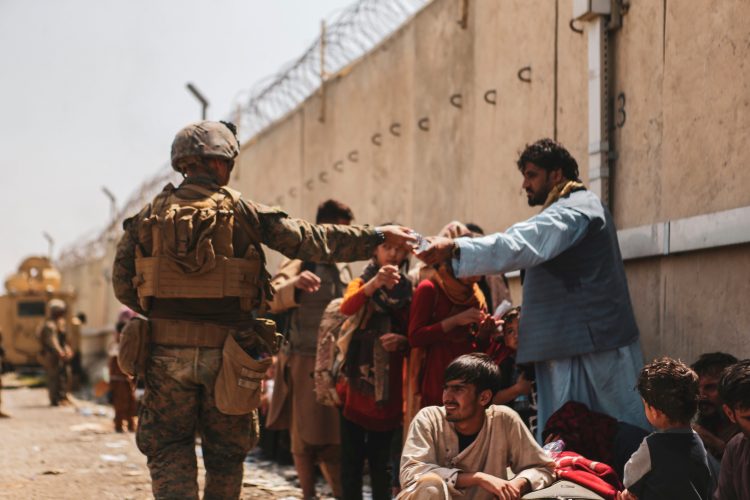 A total of 683 Afghan citizens have so far been granted temporary accommodation in Kosovo, the country's Interior Minister Xhelal Svecla said on Monday.

Kosovo’s authorities have said earlier that they will take in about 2,000 Afghans who had worked with the United States and other NATO countries during the Afghanistan War. There will be more arrivals next week, and under Kosovo’s current rules, they will be able to stay in the country for no longer than a year.

The Afghans are expected to stay in Kosovo until their documents for resettlement in the United States or other NATO countries are prepared, according to Radio Free Europe.