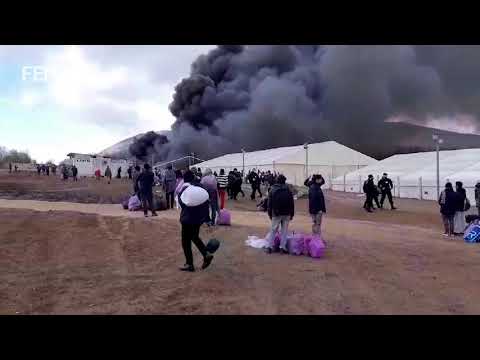 The migrants staying at the Lipa tent camp in northwestern Bosnia have finally accepted the meals the Red Cross is handing out to them, ending their hunger strike which lasted several days.

The migrants refused the food after they were returned to the destroyed Lipa camp following a failed attempt to relocate them.

State authorities decided that the migrants will not be relocated from the camp, but that Lipa will be made suitable for accommodation, especially in light of the winter weather conditions.

The Security Minister said electricity and running water will be provided at the camp.