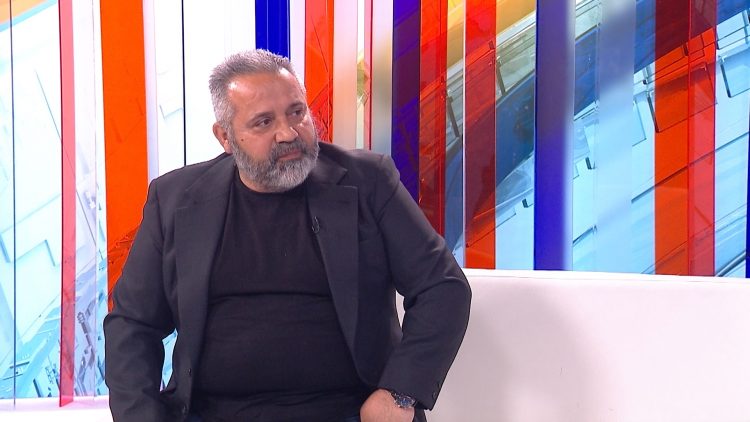 Reporter for the Vecernji List daily, Hassan Haidar Diab, in early April received threats from Russian diplomats over his article about the Chechen leader Ramzan Kadyrov, and has been under police protection since, state agency Hina informed the public on Friday.

In an interview with Hina, Diab described the circumstances in which he received threats from two Russian diplomats. The two were part of a group of 18 diplomats expelled from Croatia in late April, three weeks after his story about the role of Kadyrov and his Chechen death squads in the Ukraine war had been published.

He says that after his report was published he was contacted by the Russian embassy in Zagreb and was told ironically that he had written a “great article”.

“The article I wrote in early April was extensive, it was an analysis with witness accounts about the way the Chechen fighters led by Ramzan Kadyrov operate and how they killed people in Ukraine. I wrote about who Kadyrov was and about the many reporters and political opponents he and his death squads had killed,” Diab told state agency Hina, adding that on the day the article was published, 4 April, he was contacted by Matvey Sidorov, the Russian embassy’s “media advisor.”

Diab says Sidorov told him that he had written a “great article” and that the embassy’s political secretary, Sergey Trofimov, wanted him to know that the article would be translated and sent to Kadyrov. After that, the reporter called his editor-in-chief, Drazen Klaric, as well as the Interior Minister, Davor Bozinovic, and was immediately given police protection.

A week later he also met with Prime Minister, Andrej Plenkovic, who told him that “the competent services” had been instructed to protect him and his family, and assured him that they were safe. Diab added that Russian diplomats continued to send him messages even after their expulsion from Croatia, with the last message arriving on World Press Freedom Day, 3 May.

“Vecernji List decided not to go public with the threats for security reasons. But after the Nacional weekly published it, and after I confirmed the threats in an article published by Vecernji List, I again received a message… from Sidorov,” Diab said.

“Greetings Hassan, you wrote a great article again, but it’s not exactly new, why did you not publish it while we were in Zagreb,” read the message, which Diab says he did not want to answer, wondering what it meant, and if he might have been attacked or killed had he published the article at the time the Russian diplomats were still in Zagreb.

He stressed that he had talked to “security experts” and had been told that “he should be cautious and should not take these threats lightly.” In a message to reporters covering the war in Ukraine, Diab said: “It is our duty to report about the suffering of people in Ukraine. We must not give up, whatever the cost.”