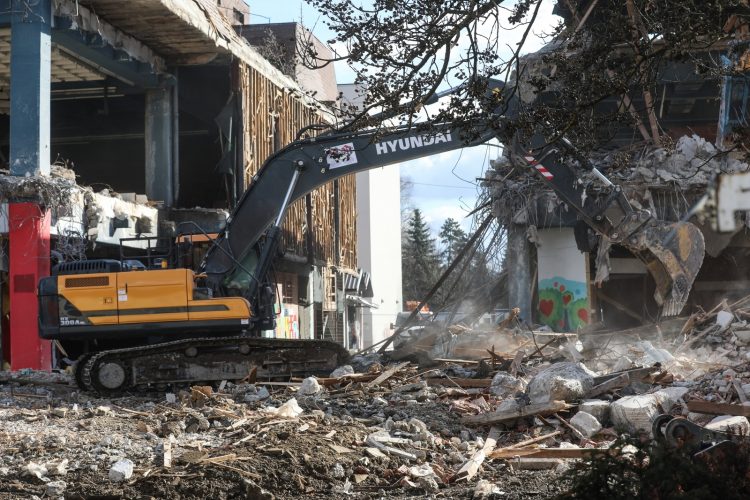 More than 11,000 army personnel have been deployed in the Sisak-Moslavina region to deal with the aftermath of the 6.2-strong earthquake that hit parts of Croatia on December 29

The data about the deployment of the troops in the quake-hit areas was presented on Friday by Defence Minister Mario Banožić and the armed forces’ chief-of-staff, Admiral Robert Hranj, during their visit to the municipality of Majur where the army’s service-people are engaged in preparing the groundwork for setting up a container settlement for 10 families.

According to the data, presented by the two officials, immediately after the 29 December quake, the army was engaged to provide assistance.

To date, army troops have repaired 11.5 kilometres of roads damaged by the quakes. They have been engaged in preparing adequate sites for setting up container settlements.

Soldiers have been included in the tasks of installing more than 300 prefab containers and 50 mobile homes, and have transported 28 truckloads of humanitarian aid.

The army’s Orbiter lightweight unmanned aerial vehicles have scanned 200 square kilometres of the ground in wider Sisak and Petrinja areas. The army has provided assistance in inspecting a state of river embankments.