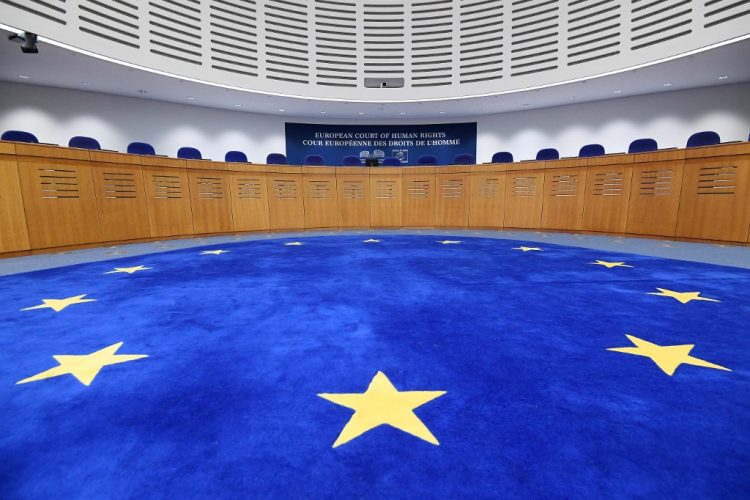 The European Parliament on Wednesday adopted a resolution on the latest developments in Russia’s war of aggression against Ukraine whereby Russia has been declared a state sponsor of terrorism.

The resolution highlights the deliberate attacks and atrocities committed by Russian forces and their proxies against civilians in Ukraine, the destruction of civilian infrastructure and other serious violations of international and humanitarian law amount to acts of terror and constitutes war crimes, state agency Hina reported, citing a statement which appeared on the European Parliament’s website.

The resolution was adopted by 494 votes in favour, 58 against with 44 abstentions.

The document also reads that Russia is also responsible for the killing of many civilians in Ukraine and in other wars in which Moscow was involved: for instance in Chechen, Syria and Moscow should be held responsible for the assassinations of political opponents in Russia and abroad.

“As the EU currently cannot officially designate states as sponsors of terrorism, Parliament calls on the EU and its member states to put in place the proper legal framework and consider adding Russia to such a list. This would trigger a number of significant restrictive measures against Moscow and have profound restrictive implications for EU relations with Russia.”

The national parliaments of Lithuania, Latvia, Estonia and Poland and the lower house of the Czech bicameral parliament have already adopted resolutions designating the Russian Federation as a state sponsor of terrorism.