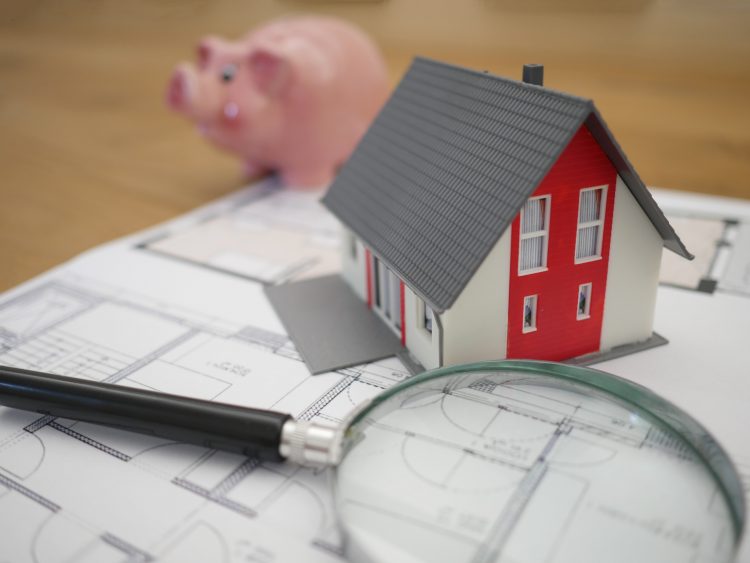 Foreign nationals bought 9,514 properties in Croatia in 2021, Jutarnji List daily said on Wednesday citing tax authority statistics, adding that this is a 50 percent increase from 2020.

Jutarnji analyzed sales figures by buyers’ country of origin and said that Germans purchased 2,637 properties – an increase of 70 percent from the previous year. They were followed by Austrians (1,109 properties, 74 percent up) and Slovenians (2,309 properties, 32 percent up).

Nationals of these three countries account for buying nearly two thirds of all properties sold to foreigners.

Jutarnji List also talked to local real estate agents who were quoted as saying that the increased interest of foreigners in Croatian real estate was one of the causes for the “unprecedented rise in prices of new apartments” in the last three months of 2021.

According to data released by the state statistics bureau, the purchasing prices of apartments in Q4 2021 were 15 percent up year-on-year. Such a steep increase over a 12-month period hasn’t been seen at no point in the last decade, Jutarnji said.

Average prices of all residential properties sold last year – including newly built housing but also older apartments and homes – were 7.3 percent up from 2021, the newspaper said.