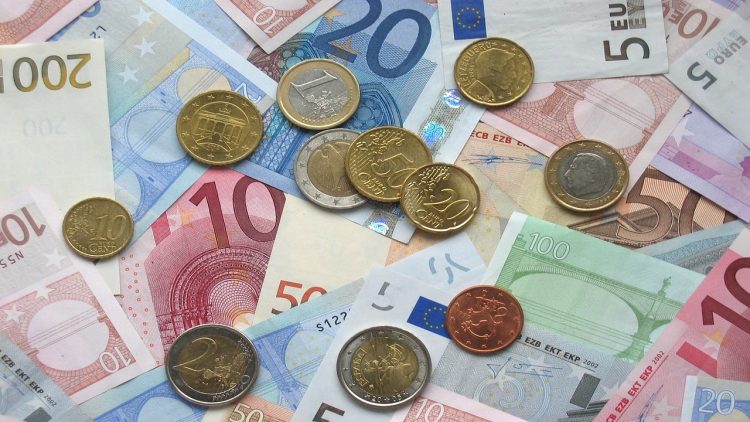 Opposition MPs from minor right-wing parties said on Thursday that Croatia was "not ready to introduce the euro" and that the move would "lower the standard of living," whereas Finance Minister, Zdravko Maric, talked in Parliament about the benefits of the euro and said that "much had been done to reduce the negative effects as much as possible," state agency Hina summarized on Thursday.

“A number of regulations reduce the negative effects of introducing the euro on citizens and employers, from stimulating healthy competitiveness to including civil society associations,” Maric said in a debate on the final proposal to adopt the euro as legal tender in Croatia.

“The benefits significantly outweigh the damage,” he said, adding that “the main benefits are the elimination of the currency and interest risks, a two-notch higher credit rating, and a lower risk premium.”

MP Marijan Pavlicek of the minor right-wing Sovereignists party said that joining the euro zone “at a time of biggest financial uncertainty, energy crisis, and high inflation” was “not wise.” He said that this was “not an economic project,” but the prime minister’s “political project,” and went on to list economic indicators saying that inflation was 7.8 percent and GDP growth 3.0 percent, that spending has dropped, while the inflation and the deficit both increased.

Pavlicek did not propose any solutions to these problems.

MP Bozo Petrov of the conservative populist party Most said that “all independent financial experts said Croatia was not ready for the euro.” He asked how the government would guarantee that prices would not rise even more, so that “imports don’t not take over,” and “salaries don’t drop.” Petrov did not offering any alternatives either.

Maric responded by saying that “it’s difficult to accurately predict, or guarantee, anything, even in more normal circumstances.”

MP Ruzica Vukovac from a group called “For a Just Croatia” said this was “not a good time” to introduce the euro and that “Croatia’s economic problems should be solved first.” Vukovac did not offer any proposal on how they should be solved.

MP Ante Prkacin from yet another right-wing group called Democratic Movement said that by introducing the euro, “Croatia would move further away from (caring about) the fate of Bosnian Croats, who are subject to political terror.” Prkacin did not clarify how Bosnian Croats are related to the euro.

On the other hand, MP Emil Daus of the liberal Istrian Democratic Party said that introducing the euro was “a logical part of European integration… The problem is, will we be a strong economy and a functioning state with clear long-term goals?” Daus did not formulate any long-term goals per se.

MP Boris Lalovac of the Social Democrats said that the euro “would have a positive effect on costs of transactions and currency,” while his party colleague MP Zvane Brumnic said that “our only chance is in having someone else take care of us.” Presumably, Brumnic was referring to Croatia’s economy.

Maric reiterated that the Council of the EU’s decision on Croatia’s accession to the euro zone “was expected” in July, and that “if all the requirements had been met, the euro would be introduced on 1 January.” Maric added that Croatia has “met all the criteria” as last year’s deficit was under 3 percent, the public-debt-to-GDP ratio dropped by seven percentage points, and inflation was “within the EU average.”

Croatian stores will be required to start displaying prices in both kuna and euros as of 5 September.