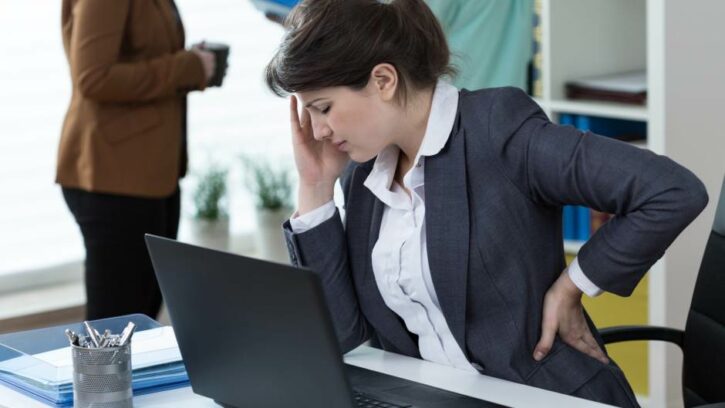 The impact of the coronavirus crisis on young people is "very serious" despite job-retention measures, and youth unemployment may rise in the next few months, the European Commission said in the latest Employment and Social Developments in Europe Quarterly Review, Jutarnji List daily reported on Monday.

The coronavirus crisis “has caused an unprecedented loss in income from work” and the “impact has been particularly hard on those who are already disadvantaged, such as the young and those on temporary contracts,” and in some countries on women too, according to the review.

Income decreases ranged from more than 10% in Croatia to less than 2% in Latvia and Hungary. The reason for these large differences among EU countries is the different structure of their economies, with the sharpest income decreases registered in countries with larger shares of tourism-related sectors due to layoffs, shorter working hours, and unemployment.

The pandemic has only increased previous inequalities, more strongly impacting more vulnerable workers, which in some countries resulted in a more pronounced difference between worse and better paid workers.

Government measures in Croatia were effective

Government measures have mitigated the problem a little, the newspaper said, adding that the Commission’s analysis says that some countries, like Croatia and France, have been more effective in protecting poorly paid workers from income loss than those with medium and higher incomes.

According to Nicolas Schmit, the Commissioner for Jobs and Social Rights, the Commission has been mobilising all means at its disposal to support member states, notably via the SURE instrument to finance short-term working schemes.

“The new Youth Guarantee… will support young people in developing skills and gaining work experience, especially in areas relevant to the green and digital transitions,” he said, Jutarnji List reported. 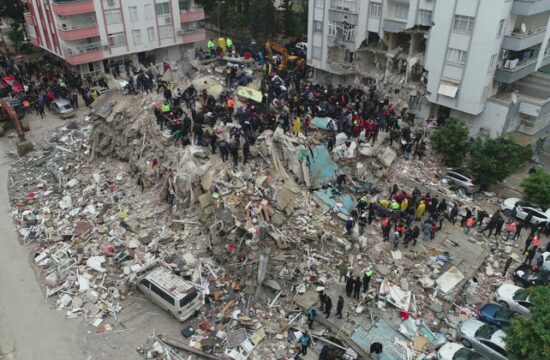 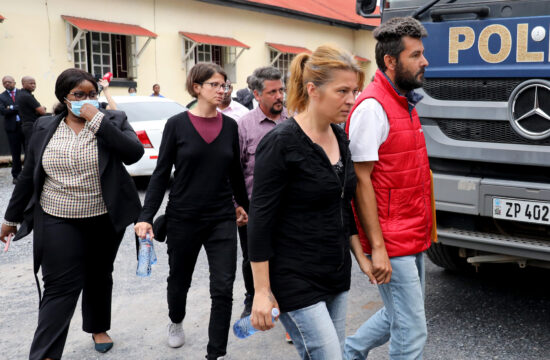