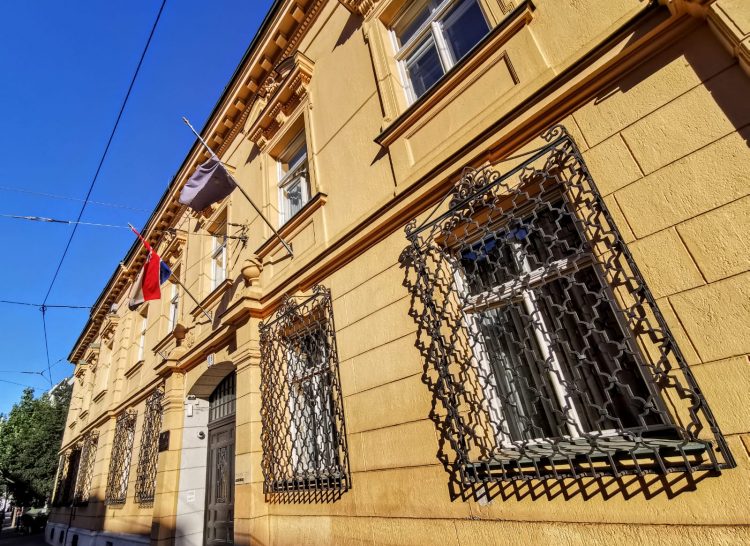 Zagreb County Court on Thursday upheld an indictment against a former SDP health minister and former Croatian Health Insurance Fund (HZZO) director, Sinisa Varga, charged with siphoning money from the HZZO by contracting unnecessary services together with two businessmen, one of whom has died.

The media reported earlier that besides Varga, USKOK was after businessmen Davor Dabinovic and Goran Zonja, the latter known from a case against former Zagreb Health Office director Zvonimir Sostar, accused of defrauding the city of almost 40 million kuna via the fictitious cleaning of the city’s sports halls’ air conditioning and ventilation systems.

Varga is accused of arranging with Dabinovic and Zonja the siphoning of money from the HZZO from May 2012 through January 2013, during which time he headed the HZZO, by contracting services which the HZZO did not really need in order to make illegal gains.

Zonja has died in the meantime.