MP Peovic: Nations should not be identified with war crimes 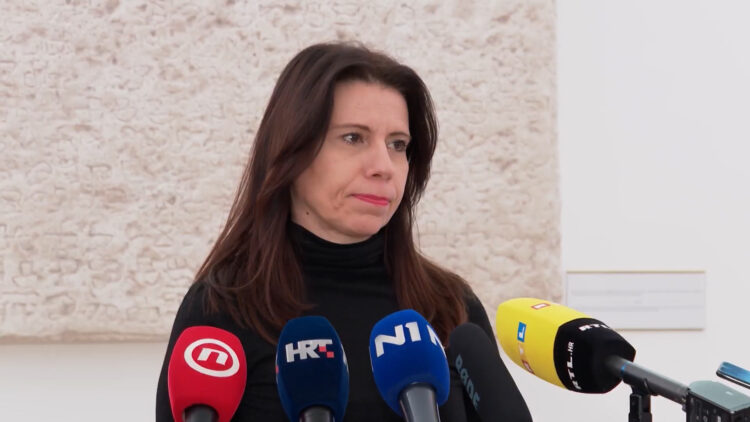 Workers' Front party MP, Katarina Peovic, said on Thursday it was important not to identify an entire nation with war crimes and generalise as MP Majda Buric of the ruling Croatian Democratic Union (HDZ) had done a few days ago.

“We can hardly be surprised by Majda Buric. It is good that she has apologised to the Serb ethnic minority and she should have also apologised to Russians because it is important that we do not identify a nation with war crimes or with negativities coming from any country,” Peovic told reporters in the parliament building.

She was commenting on Buric’s statement that Peovic has “a Russian-loving and probably a Serbian-loving heart”.

She said she had warned the Speaker that fomenting ethnic or religious hatred was prohibited under the parliamentary rules of procedure, but that he did not accept her remark and did not sanction Buric or deny her the floor.

She wondered what the purpose of the new code of ethics was if the Speaker of Parliament did not react to such language, adding that the code was inefficient.